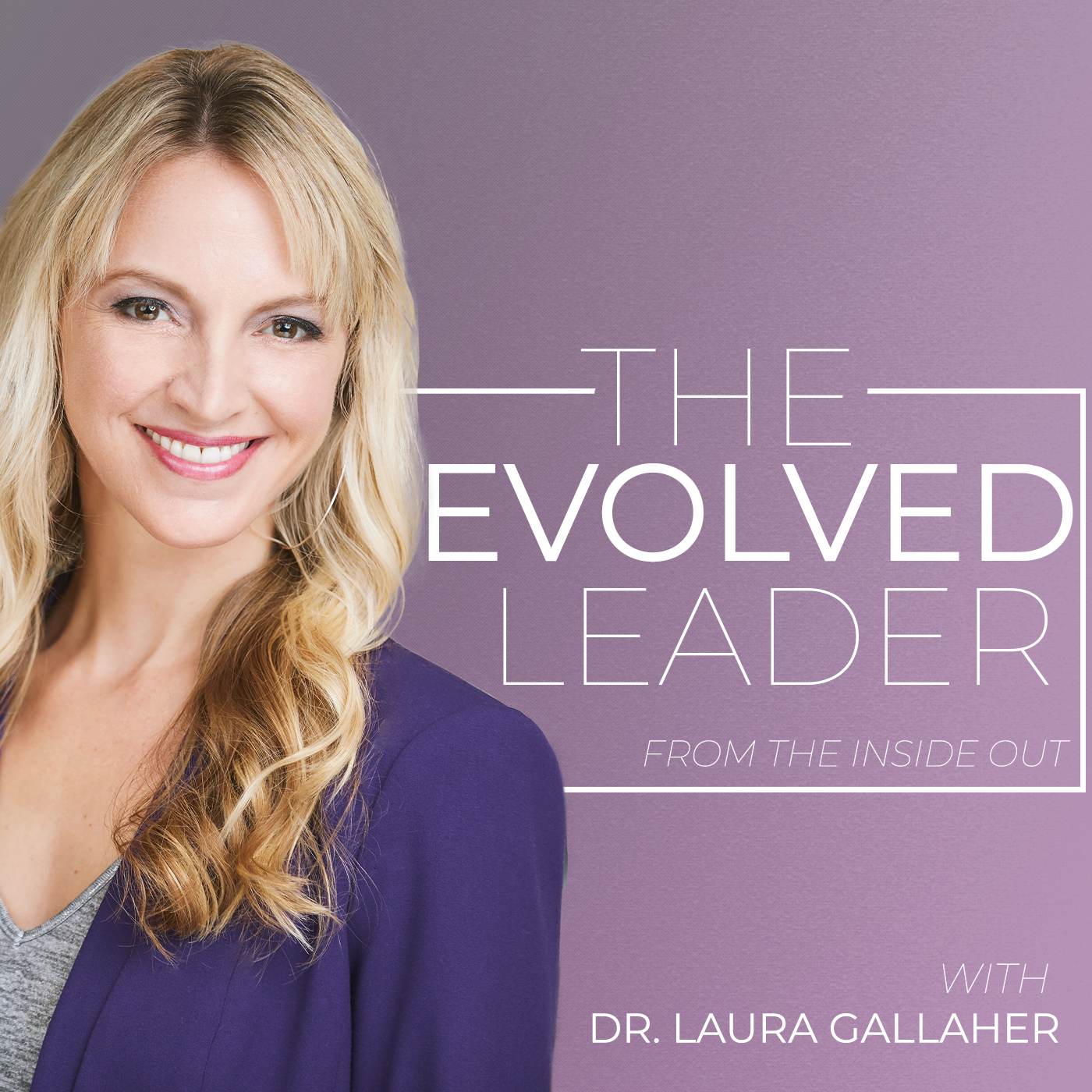 Why Performance Management is Not Working

Why You Shouldn’t Shoot for the Stars

Don’t shoot for the stars. In this episode, I speak with Matt Johnson, Founder and CEO of Pursuing Results. We talk about what self-awareness means to him, and specifically, we get in to why it’s best to look at goals...
View Episode

Life after a Failure Goes Viral

On this episode, I speak with William Hung, who you all probably know as the guy who sang “She Bangs” for his American Idol audition back in 2004. Today William is focused on helping others feel like and become...
View Episode

Why Starting with Why Matters for Every Leader

Matt Dunsmoor is an Igniter at Start with Why – Simon Sinek’s company. He was introduced to Simon’s work while working at Zappo’s, and today he is an Igniter. We talk about the importance of starting with why, Matt’s...
View Episode

Say Yes To Yourself

Say yes, and your life will improve. If you have seen Yes Man with Jim Carrey, you might have garnered this lesson already. But that is only one lesson of dozens that Bob Kodzis drops in this episode. He’s a...
View Episode

You Want Me to Do What?

Aaron LeClair values transparency, openness and relationships with people above all else. So what to do, when he finds himself in an organization asking him to go against those values? In this episode, we talk about...
View Episode

In this episode, I welcome back Gabriela Buich to the show, and we give a peek “behind the curtain” and describe what it is like for the two of us – experts in self-awareness and communication – to work together. We...
View Episode

How to Create a Company Culture of Accountability

In this episode I speak with Jason Polstein about how he applied self-accountability as a concept inside his organization in the face of major loss. He also describes how growth mindset has changed his language and...
View Episode

The Backfire Effect of "Being Too Nice"

Kayla participated in our 5-day workshop focused on self-awareness and its impact on leadership, productivity and fulfillment at work. We talk about how being too nice is a defense mechanism that manifests the very...
View Episode

Transforming in a Moment

Colby Shytle was struggling with dark thoughts and anxiety like he’d never experienced before. He reached out for help, looking for tools to change the way he was walking through the world. And because he was open to...
View Episode

Do you have the Gallaher Edge?

We’ve rebranded the company which means we’re rebranding the show! Kayla and I chat about why we decided to rebrand our company and what the new name is all about. She also asks me about the origin of the business –...
View Episode